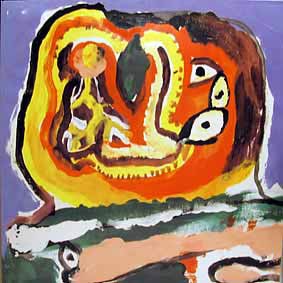 One of the most unexpected yet fruitful partnerships of recent years: in the mid-1990s, Pauline Oliveros, electronic music pioneer and sage of the environmental-drone, began working with Reynols, the prolific and resolutely undefinable Argentinian group. Their first joint effort sent Oliveros’ music through the rigours of Reynols’ heavily processed studio treatments; The Minexcio Connection: Live! At The Rosendale Cafe finds them collaborating on-stage in real time. Recorded in August 2000 during Reynols’ first trek through North America, they offered up a version of “Six For New Time” (originally composed by Oliveros for Sonic Youth’sGoodbye 20th Century LP), along with idiosyncratic throat-singing and hypnotic dream/dronescapes. The venue may have been a small cafe in rustic upstate New York, but the sonic results sound like emanations from the deepest of Deep Listening caves under the earth. Edition of 1045 copies. “This is the ultimate in spontaneous dream music.” – Lee Jackson, The Broken Face “A great LP… a protracted, spaced-out, echoey-cosmic-vibe, naturally-resonating gem.” – Ed Pinsent, The Sound Projector